THIS ARTICLE WILL HAVE SPOILERS IN IT, IT IS AN OPINIONATED REVIEW.

YOU HAVE BEEN WARNED.

So, Season 2 of Luke Cage rolled in and thanks to some free time (and sleepless night binging. Don’t judge me.), I must reveal that it is by far my most favourite Marvel Netflix series by far. I just love the cultural references, man.

Luke Cage is part of the Netflix Marvel line-up of series, walking the same path as Netflix’s Daredevil, Jessica Jones and Iron Fist. It all culminated in The Defenders, which finally put the entire Marvel netflixverse (is that a thing?) together and banded the titular heroes together to fight the might of The Hand.

But the rest of the Marvel Netflixverse are a bunch of articles for another time.

So, Luke Cage (Mike Colter). Season 1 was already an amazing add to the Netflix roster, which back then had already Daredevil and Jessica Jones.

With a good few nods to Gang Starr (Or well most of it, every episode in Season 1 is named after a Gang Starr song’s name) and the underlying hip-hop, jazz and rap culture, Luke Cage is a musician’s and sound designer’s wet dream come true in a series. (Kind of like Baby Driver.)

Season 1 in and on itself was interesting. As a man that is not at all familiar with the cultural differences of the United States, seeing the importance of Harlem instead of reading it in a memento of Tupac or a quick quote by the Wu Tang, it is refreshing seeing a very underwhelmingly represented area of New York as a main setting. It was an interesting dip in the cultural difference between Boston and Harlem, for instance. 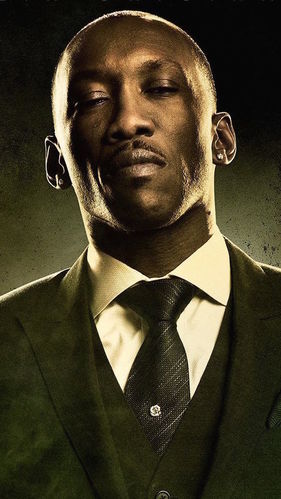 Many times I was wondering who was the true main character in season 1. Was it Cornell? Mariah? Claire? A lot of important characters but Luke Cage felt filtered out, mainly a product of circumstance and every event simply just forced him to act as a force of nature. Cause causality, that kind of stuff. But, it all leads to what I see hands down as the best season 2 of a Marvel series yet.

Right so, season 2 starts with Luke Cage realising that he must stick as Harlem’s Hero. It is his duty, he is the new sheriff. 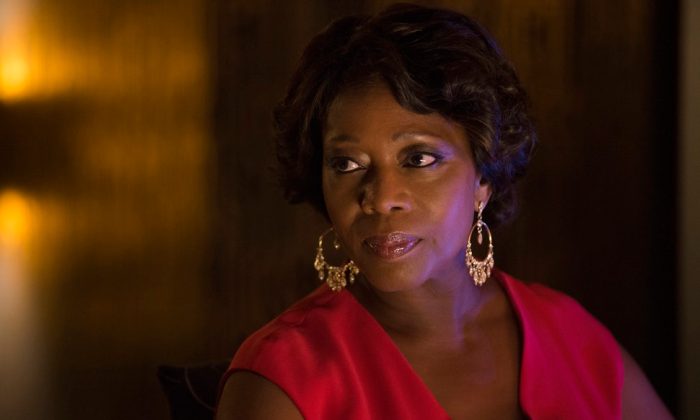 And after the power vacuum caused by the death of Cornell Cottonmouth (Mahershala Ali), Mariah Dillard (Alfre Woodard) tries to fill it in with a more legal way to choke out the Stokes family’s legacy. 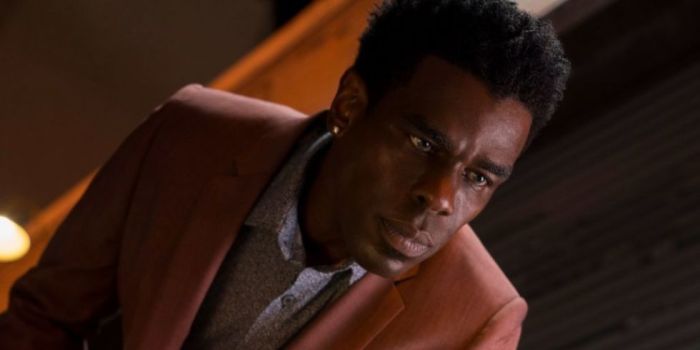 But it all doesn’t really go to plan due to the amazing performance of Mustafa Shakir as Bushmaster, which by the way is by far my second most favourite villain of the Marvel Cinematic Universe, right after Thanos.

Wow what else is there to say, Season 2 was an amazing ride of drama, action and counter-action. I saw myself rooting for Bushmaster’s crusade to destroy the Stokes legacy and completely decimate what Mariah Dillard/Stokes has built. 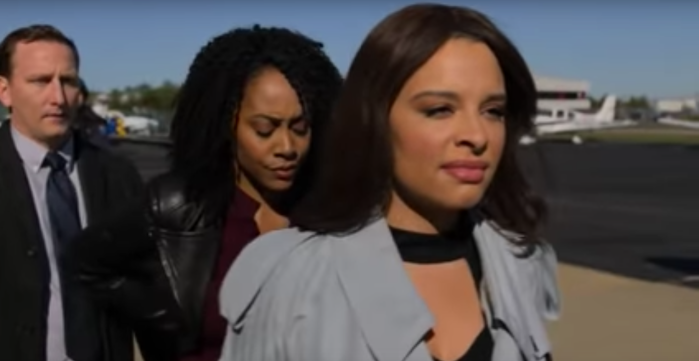 Seeing also the internal conflict of the NYPD with Misty Knight (Simone Missick) and Nandi Tyler (Antonique Smith), even though a small conflict in relation to the rest of the series, it felt personal and it felt to shake the legal foundations of the NYPD of Harlem.

But it all had a toll to Mariah’s sanity, she tried to reconnect to her daughter Tilda which pushed her even further away after she saw how much her family’s legacy is deep-rooted. Nothing can erase the Stokes history.

Hands down though, massive up for Mike Colter to finally exploring even deeper the psyche of Luke Cage. Last season felt more like he was simply a bit like Max in Fury Road: a force of nature just wrecking whatever injustice happens passing by.

Season 2 more or less is setting Luke up as an anti-hero, even until the ending where you can see how he somewhat adorns a form of Kingpin-esque role as the new Rook of Harlem (Let’s not bullshit ourselves here, clearly he is a King).

Mainly what I loved was how in the end we rooted for Bushmaster to kill Mariah, and even though her indirect death caused by her daughter Tilda was the one that caused it, i saw myself cheering that a sociopathic villainess finally died in a series that felt setting her up as the next Wilson Fisk.

Right so, all in all, as a quick review it can be said that season 2 was amazingness incarnate. I seldom remember getting so deep into a series I wished to it to never end, but Luke Cage is one of those.

I will wait and enjoy Season 3 with a lot of coffee.

Creator and owner of Frequency Café. I write on music, movies and other forms of media. View all posts by Sebastian